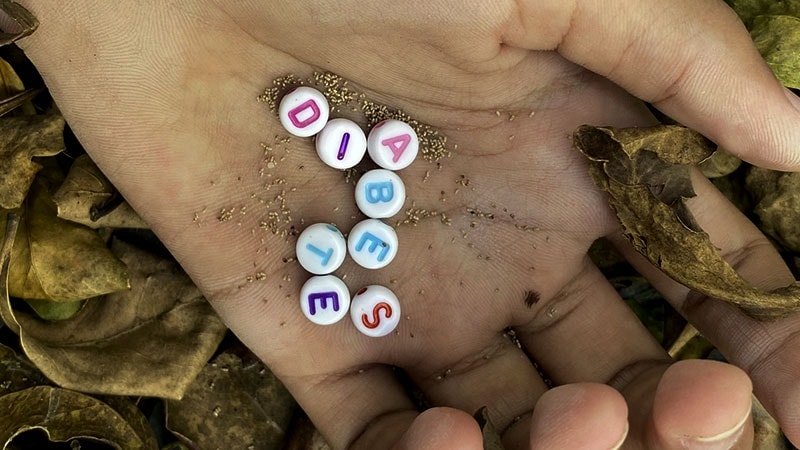 “[Weighted] HbA1c followed from diagnosis is a very strong biomarker for pan-retinal laser-treated diabetic retinopathy (PDR) and nephropathy, [and] the prevalence of both is still increasing 32 years after diagnosis,” say Hans J. Arnqvist, MD, and colleagues in their study published online September 12 in Diabetes Care.

The results are from a 32-year follow-up of 447 patients from time of diagnosis of type 1 diabetes at age 0-34 in the Vascular Diabetic Complications in Southeast Sweden (VISS) study.

“To avoid PDR and macroalbuminuria in patients with type 1 diabetes, A1c < 7.0% (53 mmol/mol) and as normal as possible, should be recommended when achievable without severe hypoglycemia and with good quality of life,” stress Arnqvist, Department of Endocrinology, Linkoping University, Sweden, and coauthors.

At the time of the 20- to 24-year VISS follow-up, severe eye complications, defined as PDR, or nephropathy, defined as macroalbuminuria, were not present in participants with a long-term weighted mean A1c < 7.6% (60 mmol/mol), they write.

Is Explanation an Increase in Glycemic Burden With Diabetes Duration?

By years 32-36, the prevalence of PDR had risen from 14% to 27%, and macroalbuminuria from 4% to 8%, with prevalence strongly correlated with A1c levels. At the same time, the threshold for the appearance of those severe complications had dropped, with the lowest A1c values for appearance of PDR decreasing from 7.6% to 7.3%, and for macroalbuminuria from 8.4% to 8.1%.

“A possible explanation for the lowered threshold for development of severe microangiopathy is the increase in ‘glycemic burden’ with diabetes duration,” the authors speculate.

In all A1c categories above 6.7% (> 50 mmol/mol), the cumulative proportion with PDR and/or macroproteinuria continued to increase up to at least 32 years of diabetes duration.

These findings align with guidelines from both the International Society for Pediatric and Adolescent Diabetes, which recommend A1c less than < 7% (53 mmol/mol) as a treatment goal, and the UK National Institute for Health and Care Excellence (NICE), which advises a target A1c of 6.5% (48 mmol/mol) or lower in children and adults with type 1 diabetes.

The study was supported by Barndiabetesfonden (Swedish Children’s Diabetes Foundation) and Region Ostergotlands Stiftelsefonder. The authors reported no further disclosures.

Miriam E. Tucker is a freelance journalist based in the Washington, DC, area. She is a regular contributor to Medscape, with other work appearing in The Washington Post, NPR’s Shots blog, and Diabetes Forecast magazine. She is on Twitter: @MiriamETucker.