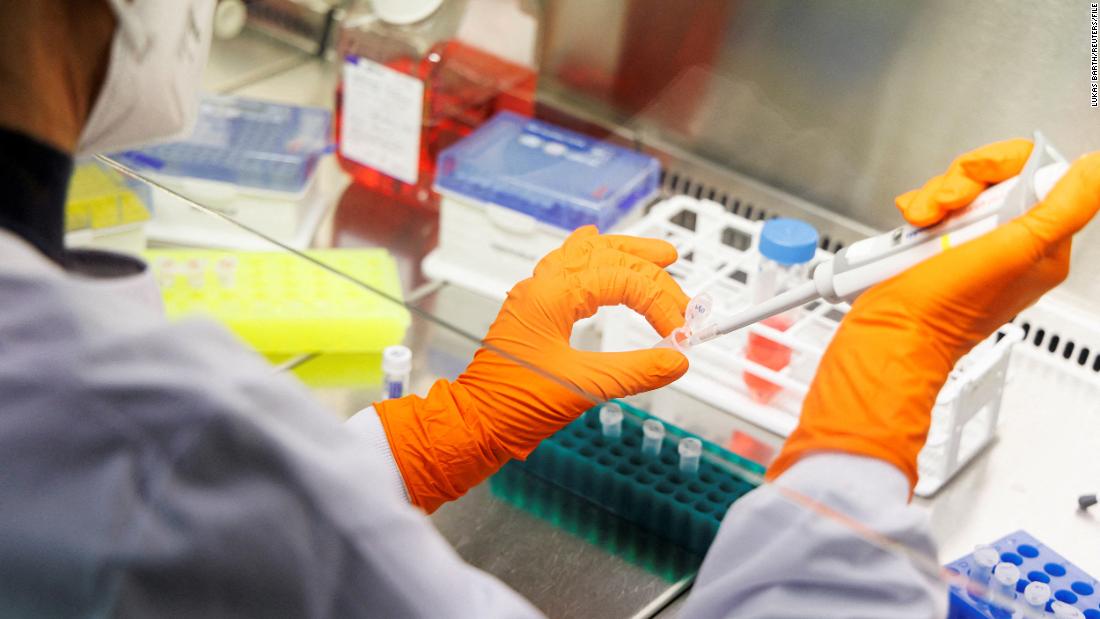 Health, Fitness & Food
Share on Facebook
Share on Twitter
Share on Pinterest
Share on LinkedIn
The move comes after pressure from states, who have been pushing the Administration to release more doses of monkeypox vaccine from the Strategic National Stockpile which is managed by the Office of the Assistant Secretary for Preparedness and Response at the Department of Health and Human Services. Critics have also charged that the United States was not offering enough testing to monitor the spread of the virus, which is thought to be more widespread than current case counts suggest.
The new plan tackles both. It will release more vaccines to areas with the highest case rates, and it will scale up testing, making tests available at five commercial laboratories in addition to an existing network of public health labs.
On Tuesday, HHS also activated the CDC’s Emergency Operations Center, to give the agency more flexibility and manpower to manage the nation’s monkeypox response.
The new plan will allocate vaccine doses based on case rates in a state, focusing on men who have sex with men and their known partners, as well as anyone who thinks they might have been recently exposed to the virus as an anonymous partner.
“If you’re among those who have had a known exposure or in a group that is at higher risk for an exposure in the past two weeks, here’s what we’d like you to know,” said CDC Director Dr. Rochelle Walensky.
“Vaccination after exposure, or using vaccines for post-exposure prophylaxis, is meant to reduce your risk of becoming infected with a monkeypox virus and then become sick. Vaccination should occur within two weeks of a possible exposure, And the sooner you can get vaccinated after the exposure, the better,” Walensky said.
So far in the U.S., there have been 306 cases of monkeypox identified across 28 jurisdictions. Globally, there have been more than 4,700 cases reported from 49 countries, she said.
Currently, 10 states would be considered to be in the first tier for priority in ordering vaccines.
The plan comes in the middle of Gay Pride, a month filled with parties celebrating gender and sexual diversity, and a season that many in public health have worried will only fuel the spread of the monkeypox virus, which is spread by close contact, including sex.
Dr. Walensky said that currently, the only people who can get monkeypox vaccines are those with a known exposure.
Given the large number of contacts and difficulty in identifying all contacts during the current outbreak, the new strategy will recommend vaccines for those who have a known exposure who are contacted by public health as well as those who have been recently been exposed, but were not identified through contact tracing.
This includes those who had close physical contact with someone diagnosed with monkeypox, those who know their sexual partner was diagnosed with monkeypox, and men who have sex with men who have recently had multiple sex partners in a venue where there was known to be monkeypox or in an area where monkeypox is spreading.
The vaccination plan may require the US to use two different types of vaccines.
The first is a newer, modern vaccine called Jynneos which is manufactured by a Danish company called Bavarian Nordic. It was evaluated and developed to treat monkeypox infection. The US currently has 64,000 doses of this vaccine in the stockpile. The government will make 56,000 of those doses available to states in phase one of the roll out.
The US has ordered more of this vaccine, and the government plans to make 1.25 million more doses of the Jynneos vaccine available through the summer and fall, the administration said. There are 300,000 doses that were being held by the manufacturer that are currently on the way.
The problem is that the US doesn’t have enough doses of Jynneos to vaccinate all who might want it, so public health officials are also considering whether to use a second older type of vaccine called ACAM. The ACAM vaccine was developed to treat smallpox. It’s given by using a two pronged needle that’s repeatedly dipped into the vaccine and used to prick the skin on the upper arm, causing a small sore or “pock” to form.
“It’s a very kind of like, old-school technology that basically I don’t know any clinicians that actually know how to do that. So it’s actually very difficult to roll out because you have to train people in a new vaccine methodology,” said Dr. Jay Varma, professor and director of the Cornell Center for Pandemic Prevention and Response in New York City.
The other complications is that the ACAM vaccine uses a live, but weakened version of a virus to inoculate a person.
“It’s presumed not to be safe to be able to be used in people with HIV,” Varma said. The primary risk group for monkeypox—men who have sex with men—also has high rates of HIV infection.
On Tuesday, Dr. Walensky said that as more Jynneos vaccine arrives in the US, the country will adjust its strategy to include more people.
“You know, as soon as we have more vaccines available, we will of course continue to expand from a post-exposure prophylaxis strategy, ideally to a pre-exposure prophylaxis strategy,” Walensky said.
On Tuesday public health experts said that expansion would be important.
“It’s critical that we get vaccine out to the at-risk population and approach, vaccine use much as we’ve approached the pre exposure prophylaxis for HIV,” said Dr. Michael Osterholm who directs the Center for Infectious Disease Research and Policy at the University of Minnesota.
This article was originally published by Cnn.com. Read the original article here.
Share on Facebook
Share on Twitter
Share on Pinterest
Share on LinkedIn

Could I be sapiosexual?
5 science-backed tips to boost your endorphins
Change in monkeypox vaccine injection method could mean more doses but may not be easy, experts say
2 years after face transplant, Andy Sandness’ smile shows his progress
3 takeaways from the Investing Club’s ‘Morning Meeting’ on Monday