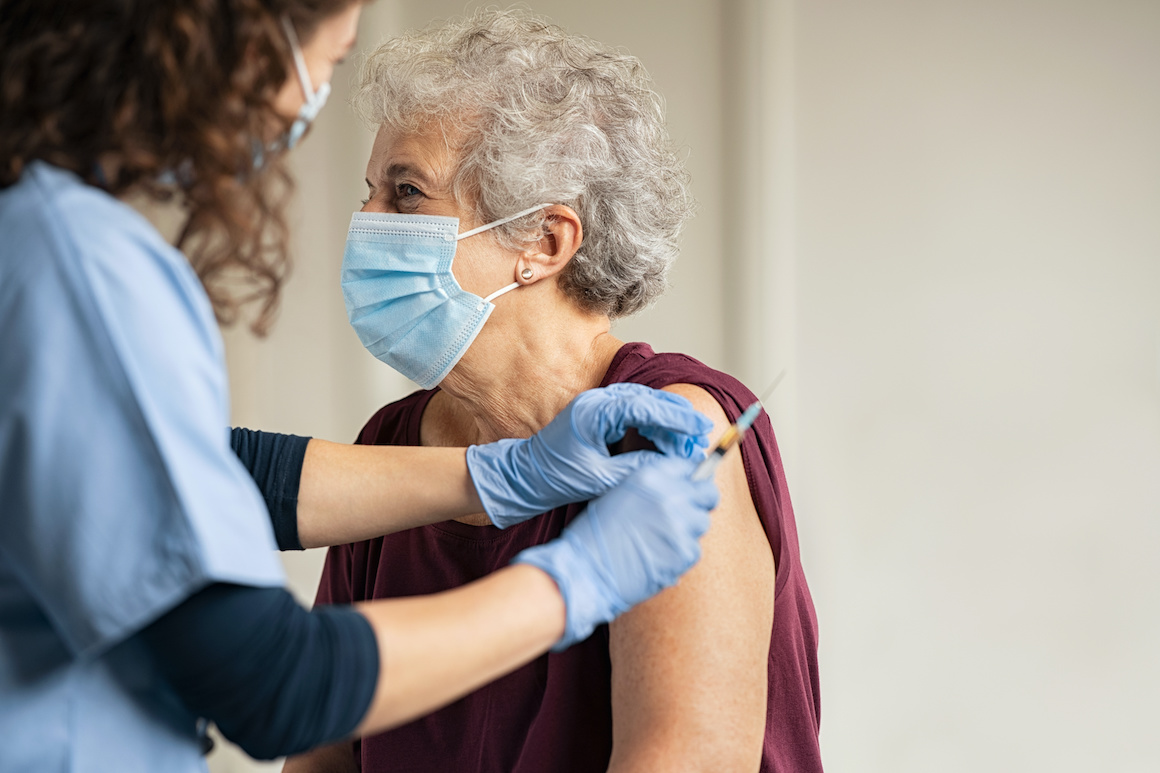 Seems like I got a lot of company when I got my vaccination – but only after a lot of hoohah.

In our informal poll, almost half – 48 percent – of the nearly 300 respondents reported hours, days and even weeks of stress-filled effort before finally landing a spot somewhere.  One respondent in the NYC area waited two months for a spot – and only got one after a friend in far-off Colorado was able to find and book an appointment for her.

“I spent weeks getting an appointment. I was in group 1C. Daytime, afternoon, late nights, you name it, I kept trying. I was registered at multiple sites but always arrived at the site too late online to grab an appointment.”

“Here in Indiana, the process was both organized and streamlined. A person either went online or called a 3-digit phone number.”

Almost as many – 24 percent – said they hadn’t gotten the shot yet, and thankfully, only 3 percent had their appointment cancelled because the facility ran out of vaccine.

Harriet S. offered this advice: “Facebook groups are springing up left and right to connect folks. Start by opening the “groups” tab, then type “help booking vaccine” and a local effort will most likely come up.”

Reactions to the shot varied, from a big ‘nothingburger” to some localized soreness at the injection site to some prolonged fatigue.

And just in case…

If you know anyone who needs the vaccine and is having trouble because of connectivity issues – which particularly impacts low-income and minority populations:  OATS is launching Aging Connected to help one million older people get online; if you know anyone who needs connectivity, tell them about it and give them this number to call for more information:  1-877-745-1930.

Meanwhile, we’ll keep the comments and the poll open so you can send us your thoughts.

Virge Randall is Senior Planet’s Managing Editor. She is also a freelance culture reporter who seeks out hidden gems and unsung (or undersung) treasures for Straus Newspapers; her blog “Don’t Get Me Started” puts a quirky new spin on Old School New York City. Send your suggestions for Open Threads to her at editor@seniorplanet.org.